Essential artistic proposals will be found in museums, galleries and exhibitions 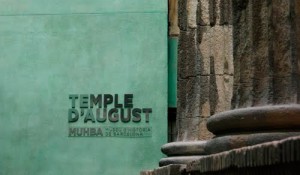 Enjoy a tour of the Roman Barcelona, that of Nearer Spain 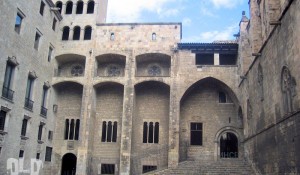 The history of Barcelona

MUHBA the city is a museum that preserves, studies, documents, exhibits and disseminates the historical heritage and the history of Barcelona from its origins until the present. 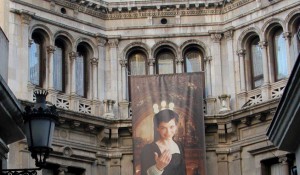 Want to discover its mysteries?

Time has come to a standstill and wax has come to life through some of the most prominent figures in the history of mankind. 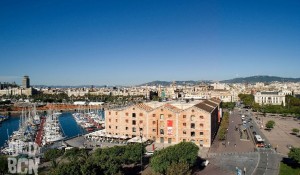 Museum of History of Catalonia

Museum about Catalonia open to the world

The Museu d’Història de Catalunya (MHC) opened in 1996 to make Catalan history and culture better known at home and abroad. 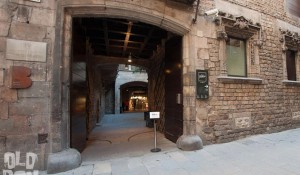 The genius of the young artist is revealed through the 4,251 works that make up the permanent collection. Furthermore, the Picasso museum, opened in 1963, also reveals his deep relationship with Barcelona: an intimate, solid relationship that was shaped in his adolescence and youth, and continued until his death. 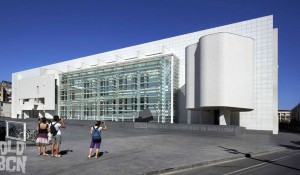 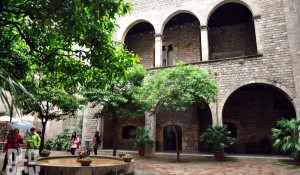 Collections of its founder, the sculptor Frederic Marès

Unique collecting museum that preserves the collections assembled by its founder, sculptor Frederic Marès (1893-1991), which came to form part of the patrimony of the city of Barcelona through his donation in 1946. 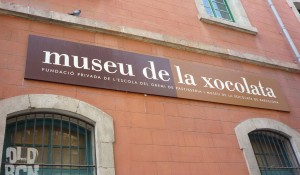 It provides a journey through the origins of chocolate, its arrival in Europe and its spread as an element between myth and reality, its medicinal properties and nutritional value, relating tradition with the future and forming part of our collective imagination. 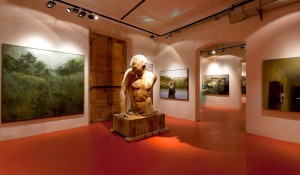 It is owned by TheFoundation of Arts and Artists, and the purpose is to promote and diffuse Figurative Art of the 20th and 21st Centuries. 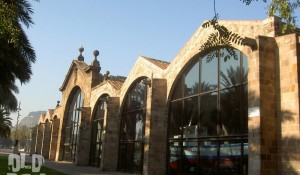 Its mission is to preserve, study and disseminate the maritime heritage of the country, one of the richest in the Mediterranean. It is located in the building of the Atarazanas Reales, in the seafront town at the foot of the mountain of Montjuïc. 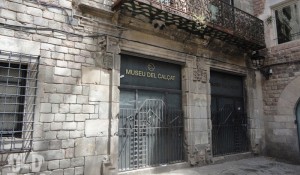 The museum features portraits of eminent guild members, reproductions of footwear from the 2nd to 18th centuries and authentic shoes from the 18th century to the present day

Visitors can also see some of the traditional tools, machinery and leather used in the shoemakers' trade. 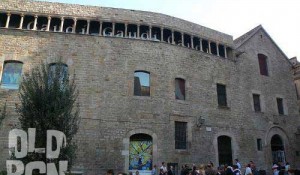 Located next to the Cathedral, Pia Almoina building houses the current Diocesan Museum of Barcelona, the museum collection is the result of the transfer of artworks from the parishes of the diocese of Barcelona

The building consists of two bodies: the Gothic, built around 1435, and the Renaissance, added in 1546.