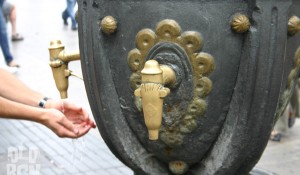 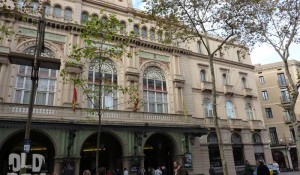 The Gran Teatre del Liceu, was founded on the Rambla in 1847 and has continued over the years to fulfil its role as a culture and arts centre and one of the symbols of the city. 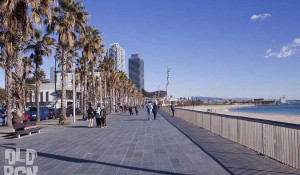 This beach is inextricably linked to the fishing quarter of the same name, Barceloneta

Barcelona's classic neighbourhood by the sea, where the people of Barcelona love to come and eat fish and seafood dishes and "tapas". 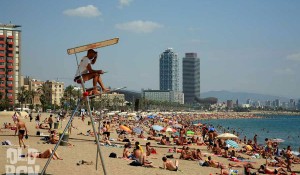 Together with Barceloneta beach, these are the city's oldest and most traditional beaches

They were the first to have amenities for bathing, an activity that was the exclusive domain of the city's well-to-do classes at the time. The recent building of a hotel has created a small, peaceful cove where you'll find a number of restaurants. 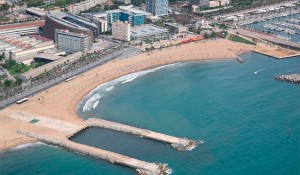 Located between the Hospital del Mar and Calle de la Marina, Playa de Somorrostro comprises a stretch of coast that formerly belonged to the beach of the La Barceloneta. The beach was recently renamed to honor the Somorrostro shantytown that after one hundred years of life, was demolished to Franco visit to Barcelona in 1966. 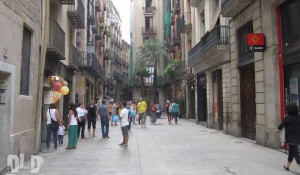