The Hospital is one of the most important Gothic ensembles in Catalonia. Built between the XVth and XVIIth centuries, it was the largest hospital in Catalonia for many centuries and was the result of the fusion of several hospitals that existed in medieval Barcelona.

The first stone of the Hospital de la Santa Creu was laid in 1401 in the presence of king Martí the Human. Most of works were finished in 1414, the remaining were restarted one century later using a more depurated technique of building.

It was planned as a very large building, with four wings of rectangular construction, of two floors, around a courtyard, following the model of ecclesiastical cloisters, but the fourth wing which would have enclosed the cloister was never built. In the XVIIIth century the building was expanded, and throughout the XIXth century and the beginning of the XXth century some minor alterations were made. 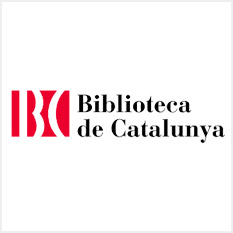 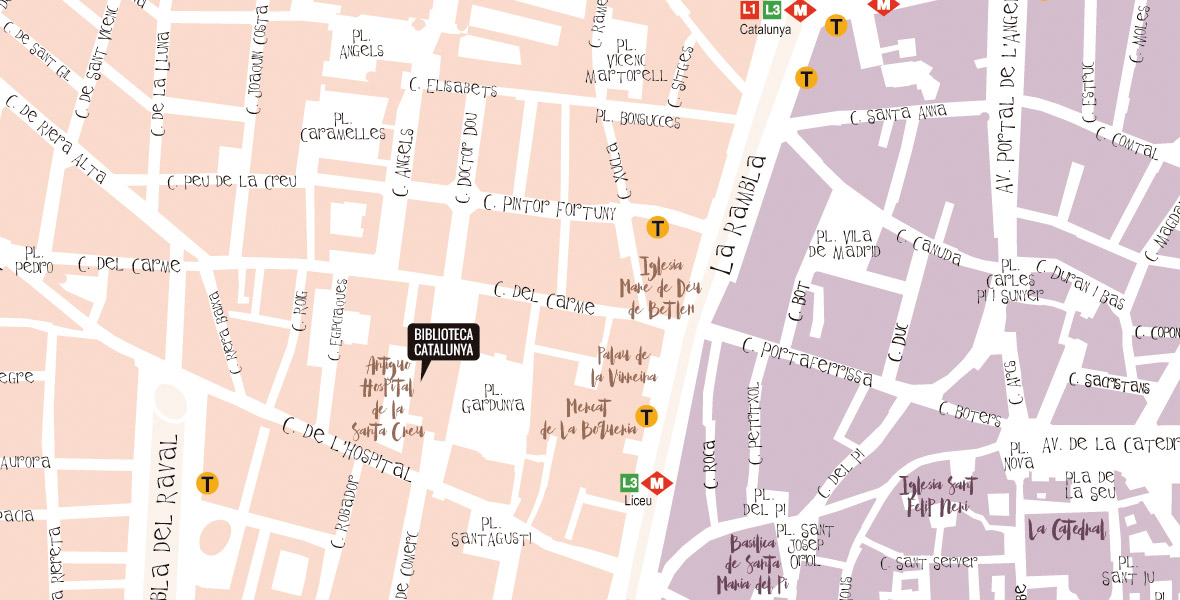