Antoni Maura and Montaner (City of Mallorca 1853 - Torrelodones, Madrid 1925). Political. Degree in Law in Madrid (1881), was elected Liberal MP for Mallorca. President of the Congress of Deputies (1886) and president of the jury committee (1887). Overseas Minister December 1892 to March 1894. He organized the visit of King Alfonso XIII to Barcelona and Mallorca. In 1923 he condemned the dictatorship of Primo de Rivera and was in favor of a constitutional reform. 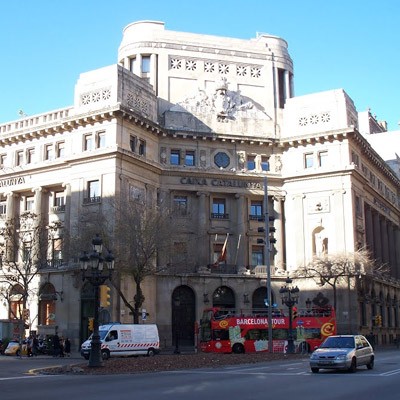